You are here: Home / Home Improvement / How To Change Thermostat Battery Honeywell- All Series

Are you worried about replacing the Honeywell batteries?

No worries!
You will not have to put up with being stuck in the cold for much longer because we are always with you to solve all your problems. This article will show you the guidelines of How To Change Thermostat Battery Honeywell.

The thermostats most likely to have batteries are the programmable models with an LED display, but some of these draw power from the transformer. The thermostat models have a connection for a common wire and if they do not have a C wire, they probably need batteries.

If your thermostat has batteries, you need to replace them with new ones. There are various series of thermostats available on the market that need batteries but not all of them come with the same battery removal system.

Let’s learn the changing process of thermostat battery Honeywell according to the series!

How To Change Thermostat Battery Honeywell

The Honeywell series comes with different models. According to the numbers of serious, the changes of the thermostat battery are different. The Honeywell 2000 series comes with model numbers TH2110D and TH2210D. This series has a LED screen and push-button controls, and it is suitable for conventional heating or cooling systems and heat pumps.

The included batteries are used for backup when the thermostat is connected to 24-VAC power. You need to replace the battery once a year.

Now let’s talk about the Honeywell 4000 Series. This series includes the TH4110D and TH4210D models. These models are programmable and designed to run heating or cooling systems with or without a heat pump.

That means you can run the models without a heat pump and it is a great advantage of using the models. If the REPLACE BATTERY icon flashes, you have about two months to replace the batteries before they go dead. Without delay, you need to change the batteries as soon as possible.

The former Honeywell model takes AAA alkaline batteries; on the other hand, the latter two take AA alkaline batteries. The battery compartment is on the side of the unit. In terms of battery replacement, the 6000 series is virtually identical except that it runs on AA batteries.

The Honeywell 8000 series includes the TH8110U, TH8320U, and TH8321U models. It is the most versatile offering of the company. This unit can control up to three heating and two cooling systems at the same time with dehumidification.

The three AAA batteries are not mandatory; they are only needed if the thermostat is wired directly to AC power. To replace them you need to follow the process 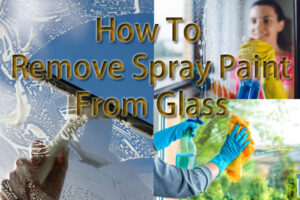 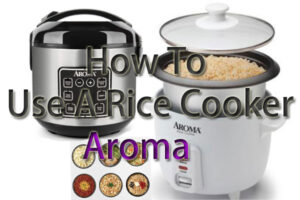 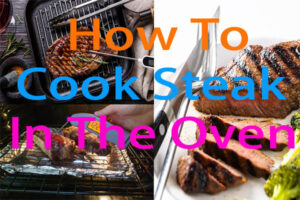 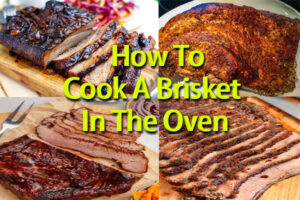 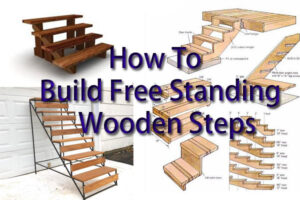 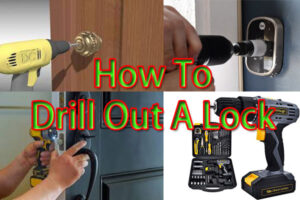 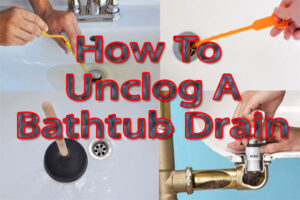 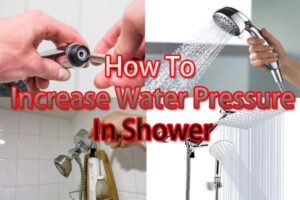 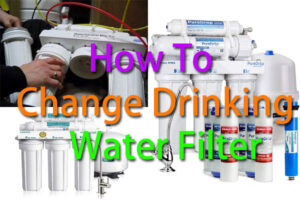 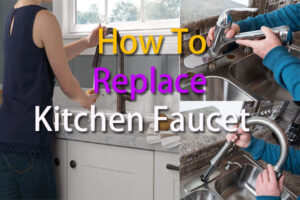 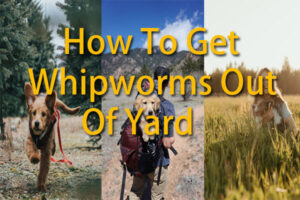 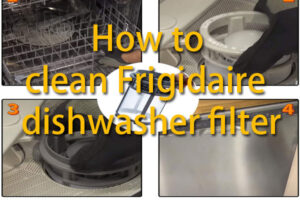 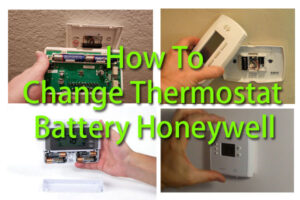 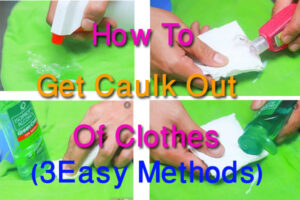 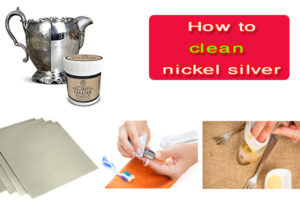 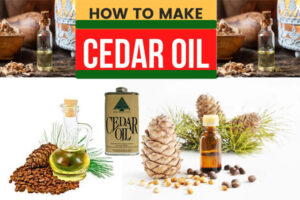 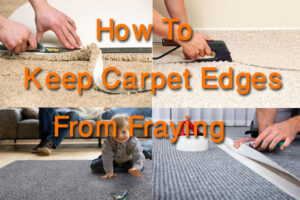 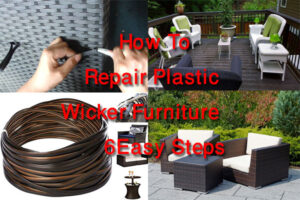 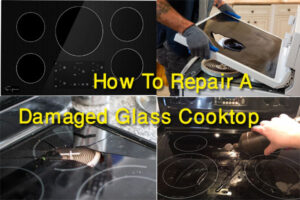